KEEP IT GREEN is committed to protecting and preserving the land, quality of life, and natural character of our community in the Lower Waccamaw Neck for the benefit of present and future generations

Traffic is a dangerous problem in the Waccamaw Neck, and it is getting worse by the day.

Our roads and other infrastructure are over-burdened and operating far beyond design capacity. We cannot safely accommodate more traffic.Imagine how hazardous it will be when the entire area has to evacuate!

Stormwater and Flooding are major concerns in our community. Forested land protects us by regulating runoff. Wetlands are natural sponges that absorb floodwaters.

One acre of wetlands can store up to one million gallons of water. South Carolina loses wetlands at the rate of 2,574 acres per year due primarily to development.

In 2015 our county adopted a Land Use Plan that states as follows:

"The overriding issue in the Pawleys Island-Litchfield area is population density.  Allowing higher density to prevent sprawl is no longer applicable in this area.  The key now is to limit the number of new residential units that are added, so that the impacts of additional development (i.e. increased traffic congestion, increased stormwater runoff, greater pressures on our overall infrastructure) are minimized as much as possible."

Unfortunately, our county often does not follow its own plan.

Our community is only as strong as our laws and the willingness of our public officials to follow and enforce those laws.

KIG engages with our government officials as the voice of thousands of residents of the Waccamaw Neck. ​

KIG maintains regular contact with our citizen base and community leaders. We hold public forums and we engage with residents on social media. We are committed to doing whatever it takes to protect our community.

A Big Win for our Community!

Council Turns its Back on Pawleys Island & Parkersville 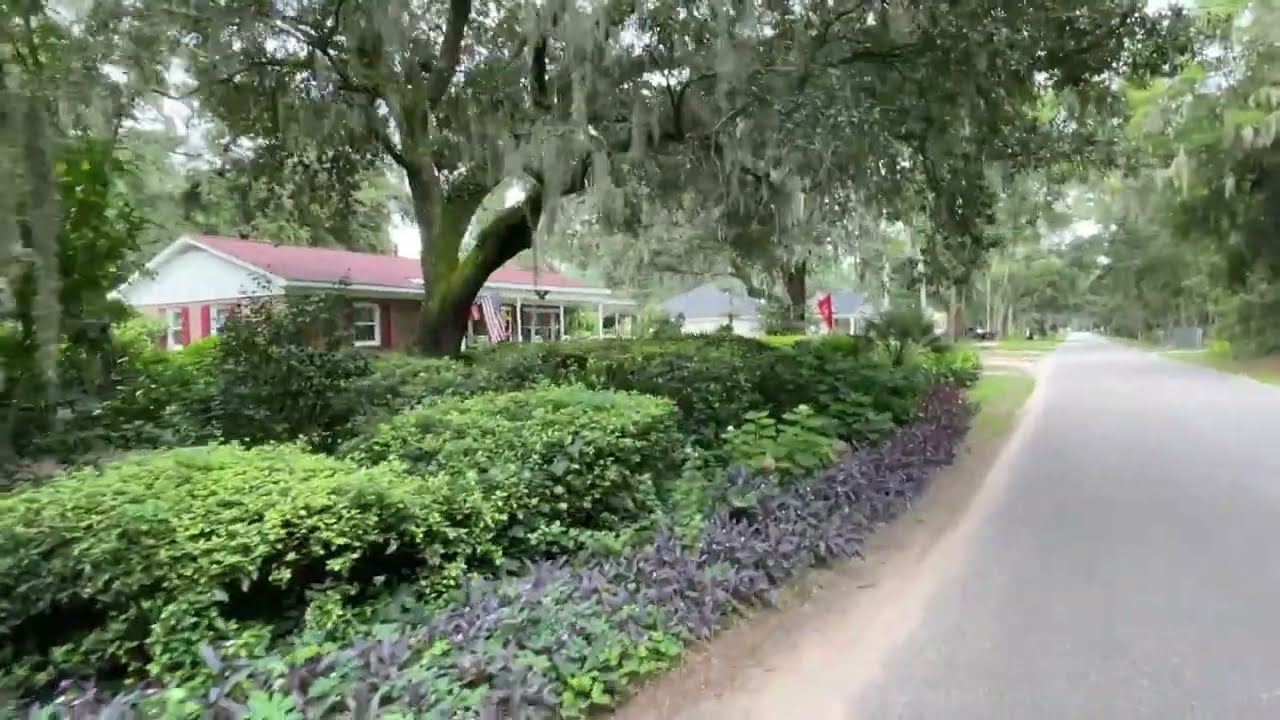 Get the Latest News & Updates